Infinite Flight (IF) on PS4

Not to be confused with Infinite Boost.

Infinite Flight (often abbreviated as IF by experienced players) is a rare glitch, the look of it is depending on platform:

This allows the player to fly forever, even without a scarf (in certain levels under certain conditions). Details of this glitch remain unclear.

The Infinite Flight seems to be a glitch that occurs when the Companions console/game crashes or a specific way of disconnecting happens. “ Your Companions game crashes and you are given this rare gift. „ — Rebi

On the PlayStation versions, two kinds of this glitch are known. A Talk:Infinite Flight (IF) on PS4 article can be added for more discussion and information!

See: Infinite Flight (IF) on PC

The PC version of IF produces a Wayfarer stuck to you, a twin. Infinite flying feels like the PlayStation version, but does not seem to be connected with Black Cloth and "just appears".

While on PS4 you infinite fly in CS, you will lose the twin when going to CS. It seems that both versions work in some levels and turn off or crash the game/get stuck in others.

The twin will push you, when standing, this does not seem to happen when having PS4 IF.

For investigations we should compare the PC and PlayStation glitch:

“ 'Infinite flight' is more like you re constantly touching a companion, like you are glowing and floating- not flying normally with infinite scarf energy. „ — Rebi

This quote is confirmed by the appearance of the PC version of IF, where a Wayfarer is attached to you. It seems that on the PS4 version you just get merged with that Wayfarer or its invisible.

Here is what we found out so far:

The Black Cloth or a disconnecting Companion can be only an indicator for IF, its not said that IF must happen when you get Black Cloth.

For the disconnection bug the theory is, that your invisible Companion is stuck to you, thus charging you constantly.

(Go offline) and proceed to Paradise

if it does not appear in Paradise, either use the Chapter Select option in the menu or finish the game normally

Start new Journey, might have the glow/IF in the Chaper Select level

Go to Broken Bridge level, glow will most likely vanish

Glow / IF again in first level

thats how it was for me and rebi."

The infinite flight is effective only in CS level (there are rare exceptions), but it is "stored" until you return to this level. „ — aravshetikolava

(I didn't play much, but the levels would load and I could walk a bit unlike UG which crashed as soon as I stepped into the portal in CS). „ — Qtzl3000, 2020-06
“ I initially intended to avoid all the portals, besides snow.

“ You can proceed to paradise where all cloth creatures might be black and you might have infinite flight.

After the credits you will have infinite flight in chapter select and maybe permanent black cloth.

The glitch is persistent until someone connects to you (no more infinite flight, but it will still be unstable and crash soon) or you close the game.

Everything is pretty unstable after this bug. „ — Rebi, answering to someone who got Black Cloth in Tower

"the last time i had it in the CS, i lost a Companion in BB and saw them dust immediately after the HL."[7]

Since a Companion normally makes you lose the IF, this is an interesting case. Either the IF was triggered in BB or somehow was triggered before and did not vanish when meeting the Companion (info: IF triggered, does not mean flying immediately).

In June 2020 one of the editors of this Wiki experienced the glitch randomly and was able to collect the following additional information:

Watch 16 minutes footage, Snow and start of Paradise on Twitch.

“ At timestamp i realized i couldnt see Someone_s_bro but we were connected.

Their game crashed at tower, i got black cloth for one second, then it went away,

Trying to reconnect i think i didnt realize i had IF, went into Snow and reconnected, but they were invisible on my screen and the black cloth stayed, with IF for the cherry on top.

Went away entering paradise (black cloth and IF). „ — Nichero4

Nichero4 bypassed the Patrol Fields via OOB and reached Paradise. Someone_s_bro became visible again! Black Cloth and IF vanished though.

According to Rebi this kind of IF has been observed on PS3 and PS4 (see also Videos). Though another community member said that might be an error and UG IF is PS3 only. Since there is so little known about the IF glitch, its hard to verify things.

The UG IF with the carpet has been seen on ps3 and ps4 so far.[2] The working theory of this IF is "in UG with an invisible sticky carpet".[2] For more information refer to the YT videos posted below, they often describe what happend before the glitch appeared. 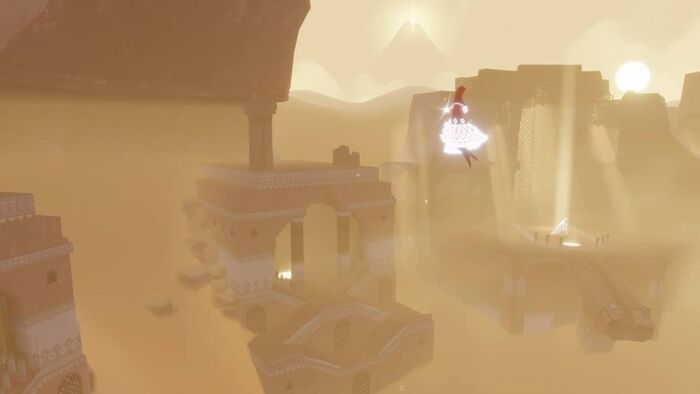 See headline above. PS4 IF. 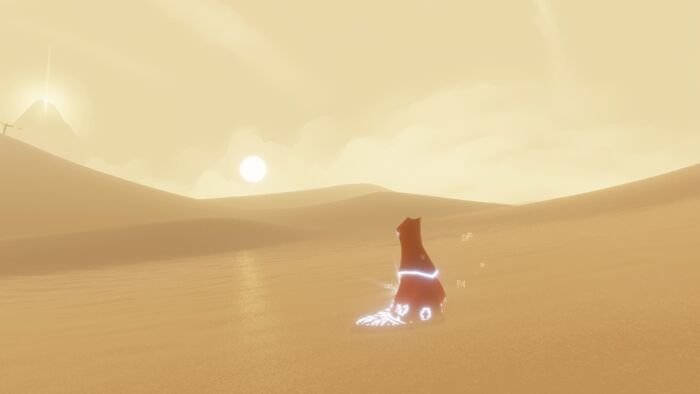 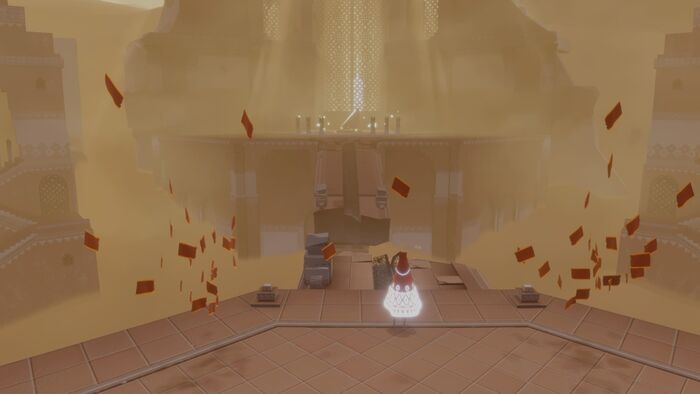 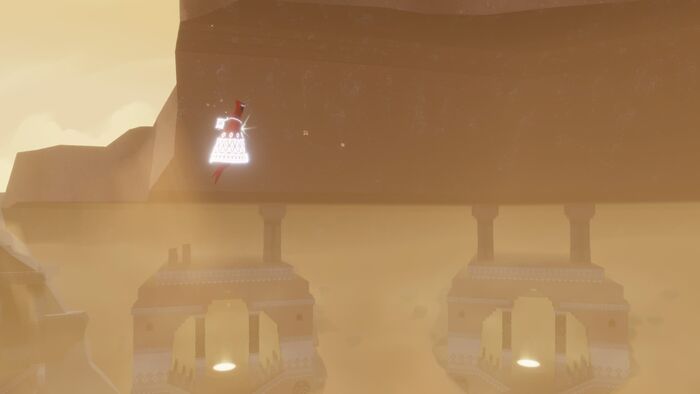 This is how high I could go with IF
<>

IF in CS video compilation[]

Videos about the IF in underground glitch[]

Another video with some information[]

Concerning above quote: You can try to find Nick. He will not be at his place. There is a theory, that says you are maybe merged with Nick and thats why he can not be there too. People that looked into the code of the game also had some hints to that.

Broadly speaking, a glitch is where something in the game does something it wasn't meant to. We do not distinguish between a "wanted Glitch" and actual bugs.
Browse Categories (bottom of articles) to find more related articles:

Broadly speaking, a glitch is where something in the game does something it wasn't meant to. We do not distinguish between a "wanted Glitch" and actual bugs.
Browse Categories (bottom of articles) to find more related articles: